× About Us Biography Portfolio Proposal Request Reviews Contact Us 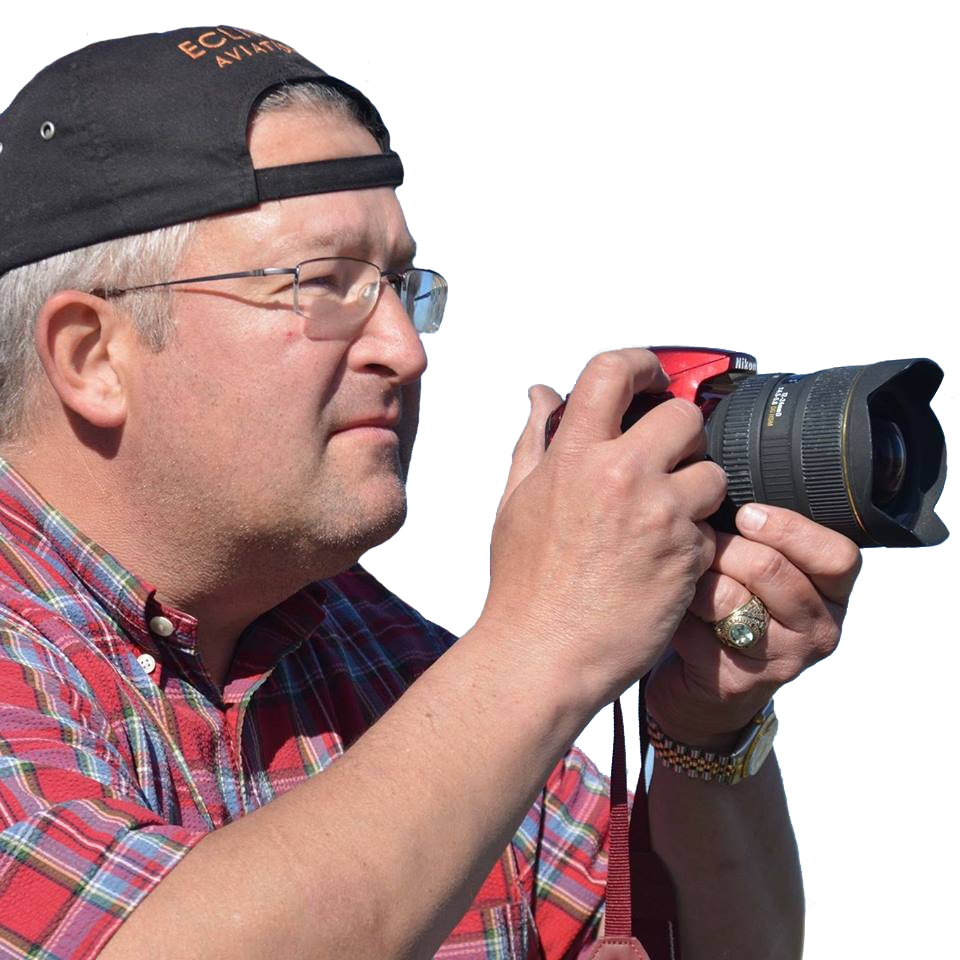 Stephen Amiaga grew-up in the photography business, working with his father, Gil Amiaga, since a very young age.

Mr. Amiaga graduated from the United States Naval Academy (USNA) with a BS in Naval Architecture (Ship Design.) Upon Commissioning, he reported to the Precommissioning crew of USS ANZIO (CG 68) where he served almost five years in various billets, including: Auxiliary Machinery Officer, Anti-Submarine Warfare Officer and Collateral Duty Public Affairs Officer. He is a director in the Veterans of USS ANZIO Organization, and Reunion Coordinator.

After a six-month tour in The Kingdom of Saudi Arabia as a part of Operation Desert Storm, Mr. Amiaga completed his active duty service in 1995 and returned stateside, joining the family business.

A prolific and accomplished professional photographer on the ground and in the air, Mr. Amiaga capitalizes on his Engineering background and his artist's eye in his current position working with Architects, Engineers, and other Construction Professionals. He is a private pilot, which enables him to fly to regional projects “next-day” when required. 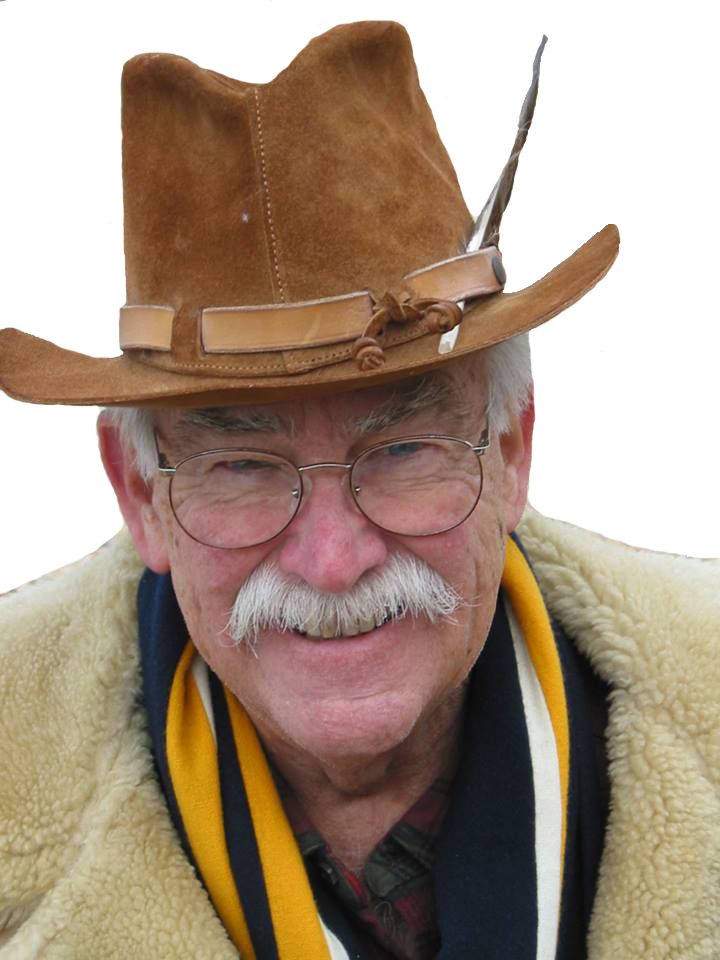 Gil Amiaga was professional photographer through 6 decades, starting in 1951.  After graduating from Memorial HS in West New York, NJ, he became the apprentice to Louis H. Dreyer, the pre-eminent architectural photographer in New York City since the turn of the century.  So, as the story goes… “In the 50’s, Gil was in his 20’s, working for Dreyer, who was in his 80’s…and Gil ended up doing this for over 50 years after that.”

From 1954 to 1956, he served in the U.S. Army Signal Corps, as an official Army Photographer, and photo lab technician, assigned to battlefield surveillance units in Fort Huachuca, Arizona and the Sukiran Area in Okinawa, Japan.  On returning to civilian life, Mr. Amiaga associated with Adolph Studly, who had continued Mr. Dreyer's business after his death.

Mr. Amiaga was an adjunct professor in the School of Architecture at Pratt Institute in Brooklyn, NY for over ten years, and spoke to interested groups throughout his career. He was awarded the Craftsmanship Award (1996) from the GSM&T, a lifetime achievement award for his contribution to New York's Construction Industries.